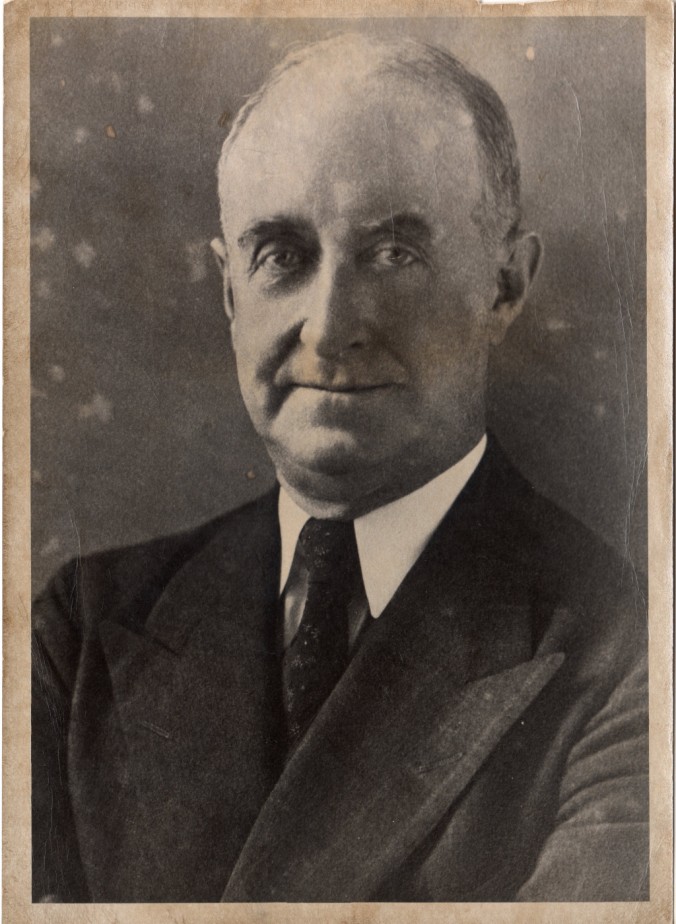 Jennifer P. Brown of the Hoptown Chronicle has written a great piece highlighting the largely forgotten life and legacy of Colonel Edmund William Starling, native of Hopkinsville, Kentucky, who served in five administrations, protected six Presidents, and served faithfully in the White House Detail of the Secret Service from 1914 to 1943. TR was the first President he met and helped protect but he would go on to defend Presidents Wilson, Harding, Coolidge, Hoover, and FDR. It was with the Wilsons and Coolidges, though, that he retained particularly close friendships.

It is a timely reminder that without the letters he sent home and the diary entries he kept, his memoirs, Starling of the White House — one of the best life stories of one so connected from those years — brought together with the wonderful talents of Thomas Sugrue, would not have been possible. The Colonel’s remarkable life deserves renewed appreciation and we are happy to see the folks of Hopkinsville feature a distinguished fellow townsman. Stay tuned as more will be forthcoming in the Salient Cal Project to remember and honor the man on the Detail Chiefs Moran and Jervis once called “Starlight.”