Calvin Jr. and John with their father in 1924. Only the Colonel is absent. 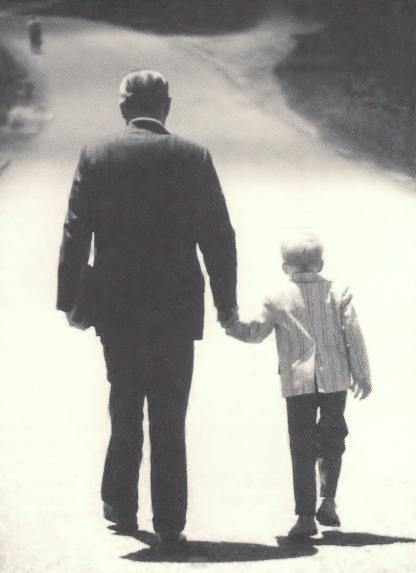 The President’s grandfather, Calvin Galusha Coolidge. “He was a spare man over six feet tall, of a nature which caused people to confide in him, and of a character which made him a constant choice for public office…He was an expert horseman and loved to raise colts and puppies. He kept peacocks and other gay-colored fowl and had a yard and garden filled with scarlet flowers. But he never cared to hunt or fish. He found great amusement in practical jokes and could entice a man into a nest of bees and make him think he went there of his own accord…In his mind, the only real, respectable way to get a living was from tilling the soil.” 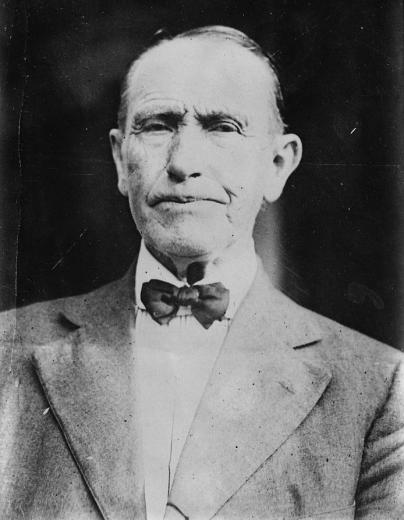 The father of the President, of whom the Calvin said, “He knew how to perform all kinds of delicate operations on domestic animals. The lines he laid out were true and straight, and the curves regular. The work he did endured. If there was any physical requirement of country life which he could perform, I do not know what it was. From watching him and assisting him, I gained an intimate knowledge of all this kind of work.”