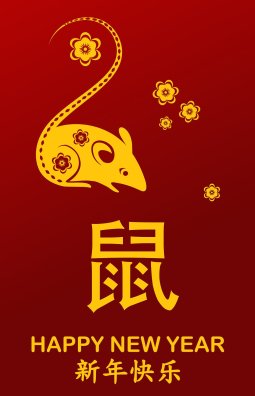 It seems fitting that 2020 should be the Year of the Rat, the creature noted for its cleverness, ingenuity, and creative thinking, to commence the decade that one hundred years ago saw Calvin Coolidge elected to national office. It is likewise notable that 1924 was also such a year. The Rat, in the Chinese calendar, conveys surplus over poverty, abundance over shortage. Sometimes accused of being stingy, its nature is to save, setting aside resources for a fuller, more abundant life in the unknown future. He certainly defined those qualities even though he was no Rat. For those curious about such things, Coolidge was born in 1872, the Year of the Monkey, the creature often dismissed as self-absorbed but who demonstrates intelligence, wit, logical, linear thought (at least sometimes), a deep regard for others’ advice, and an ability to obtain what he set out to accomplish in the end. Coolidge, in actuality, lacked the distracted, easily pulled away attention span of the Monkey and held more to the Rat, steadily, calmly seeing things through to the finish. Though not a creature of the Chinese calendar, the owl often associated with quiet, even mystical wisdom, was more often compared to Coolidge. His Secret Service man, Colonel Starling, saw in him the playful yet prudent combination, seamlessly, of both the owl and an elf. Coolidge’s wife, Grace, was born in 1879, the Year of the Rabbit, the creature on the Chinese calendar noted for its sociability, thoughtfulness, and affability. That too, seems suitable. Together, no doubt to the surprise of many, they complemented each other well, better than most ever realized. 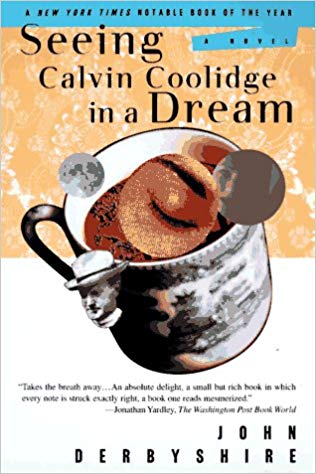 All this recommends itself to a reconsideration of John Derbyshire’s excellent novel, Seeing Calvin Coolidge in a Dream, easily the best description found anywhere in prose of the actual thirtieth President’s character and style. Without divulging the plot, the story is set in the 1990s around Chinese immigrants, T. C. Chai and his clever wife, Ding. Coolidge’s presence, on the surface, may seem out of place here, being some sixty years after his death. Yet, his role as a literary device by no means marginalizes the effectiveness of his appearance or the power of his influence. Derbyshire’s work, carefully researched, gives us insights into the man we rarely get to see through the academic noise that often shouts down his voice and paints him completely into a cartoonish corner, excised from the murals of approved history. Derbyshire’s novel accomplishes what all good novels do, not only to entertain but to enlighten and admonish. Parents, be advised that while the situation Coolidge resolves for the protagonist has a bit heavier moral gravity than stealing candy from the drug store, it retains valuable observations on integrity. Delivered with Coolidge’s practical wisdom, we are brought to the realization that “Silent Cal” speaks and when he does, we do well to listen. He has a way of bringing out the better qualities in each of us when we do. Take this Year of the Rat to read, again if you have already done so, Seeing Calvin Coolidge in a Dream. I certainly will.