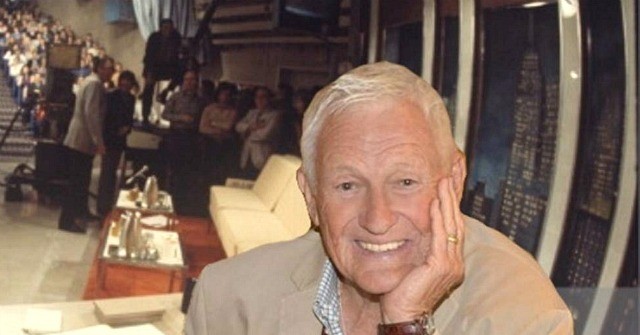 Another remarkable life came to an unfortunate close this past week with the death of Orson Bean on Friday. Like US News and World Report editor Marvin L. Stone, Bean was born in Grace Coolidge’s Burlington, Vermont, when young Marvin was 4 years old. Orson came into the world as Dallas Frederick Burrows on July 22, 1928, sharing (as often happens) the names of his maternal grandfather (Dallas Pollard) and middle name of his own father (George Frederick Burrows). Long an icon of TV and film, it seems he not only was President Calvin Coolidge’s first cousin twice removed but inherited a measure of the Coolidge-Moor-Pollard sense of humor and, perhaps, a bit of the orneriness too. The great grandson of Coolidge’s Aunt Sarah Pollard, who was the sister of Calvin’s mother Victoria, Orson no doubt shared in the abundant family lore. Orson related at one point the first time he met Cal, when young Dallas was 6 months ago. “They said I took a leak on his necktie. When asked about it later I couldn’t recall. The president hasn’t said anything to me.” There is that famous family wit.

Creating his stage name came from his own ingenuity despite that Orson Welles remained convinced Bean stole it from him. For Orson Bean, it was the perfect combination of (as he put it) the “pompous” (Orson) and “silly” (Bean). At least it got laughs, so he kept it.

Orson’s life and influences had a marvelous meshwork that truly is replete everywhere we turn. We are rarely all one thing and the attempt to force people through the cattle chutes of this or that political label routinely fail and falter. His dad was a Democrat, a respected member of the ACLU, yet his daughter was married to the brilliant Andrew Breitbart, the fearless lightning rod many still love to hate. He was among the blacklisted by the Democrat-chaired House of Un-American Activities Committee in the 50s (for liking a Communist girl for a time) and yet he was Calvin Coolidge’s cousin. Orson was a reminder of Cal’s observation: We really all are in the same boat. Pretending we are not will certainly land us both in the drink but maybe that is what the sharks among us have been wanting all along.

Orson, we are sad to see you go but glad to have had you with us for the time we did.