“Great men are the ambassadors of Providence sent to reveal to their fellow men their unknown selves. To them is granted the power to call forth the best there is in those who come under their influence…No man was ever meanly born. About his cradle is the wondrous miracle of life. He may descend into the depths, he may live in infamy and perish miserably, but he is born great. Men build monuments above the graves of their heroes to mark the end of a great life, but women seek out the birthplace and build a shrine, not where a great life had its ending but where it had its beginning, seeking with a truer instinct the common source of things not in that which is gone forever but in that which they know will again be manifest. Life may depart, but the source of life is constant” — Calvin Coolidge, Women’s Roosevelt Memorial Association, New York, January 23, 1921 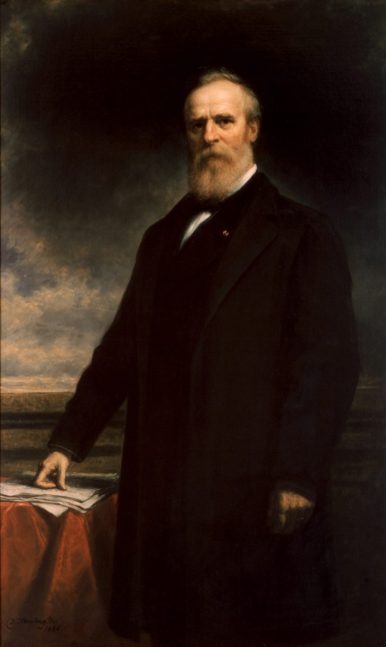 The house in Delaware, Ohio, now gone, replaced by a gas station. 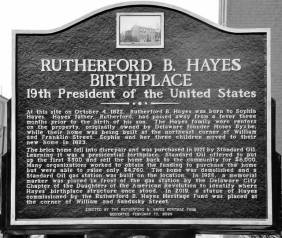 The new plaque to Hayes in Delaware, Ohio. 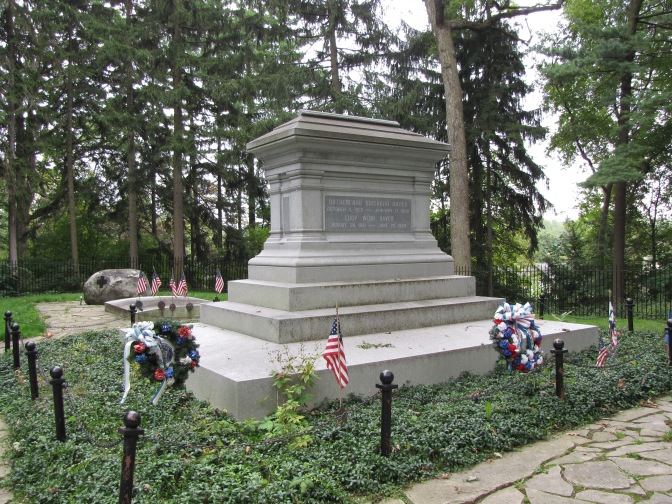 Replica of the log cabin in which Garfield was born, Moreland Hills, Ohio. 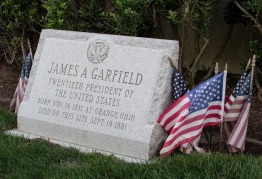 The marker at Elberon, New Jersey, placed there by Bruce Frankel. 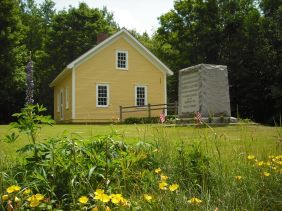 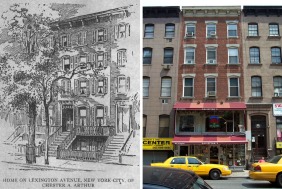 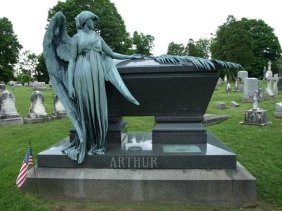 The Manse (parsonage) in Caldwell, New Jersey, where Cleveland was born.

Westland, where the Clevelands made home at Princeton. 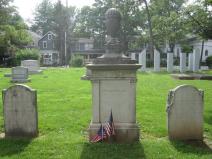 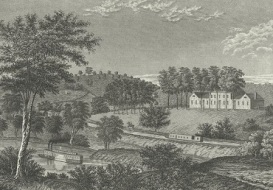 Another wide shot of “The Big House” at North Bend, the home no longer standing. 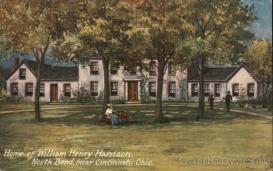 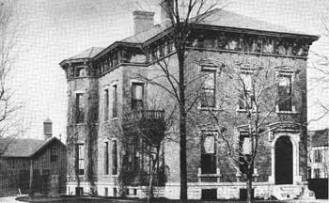 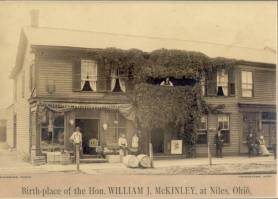 The McKinley birthplace functioning as a store. 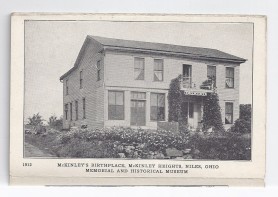 McKinley birthplace, after it had been rejoined, at Tibbetts Corners, Niles, Ohio.

The reconstructed birthplace on the original site of the home. 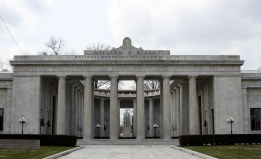 The historical marker for where the Milburn House once stood, Buffalo, New York.

Looking up the stairs toward the McKinley Memorial, Canton. 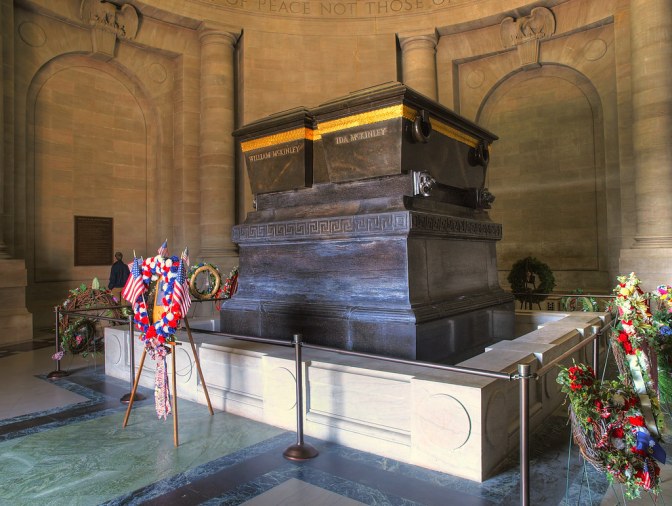 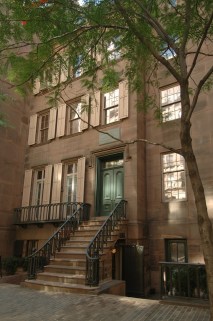 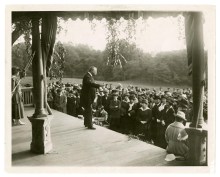 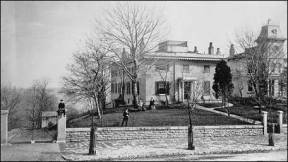 The Taft home, Cincinnati, Ohio, 1870s. The house is currently restored to that era. 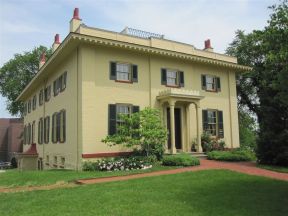 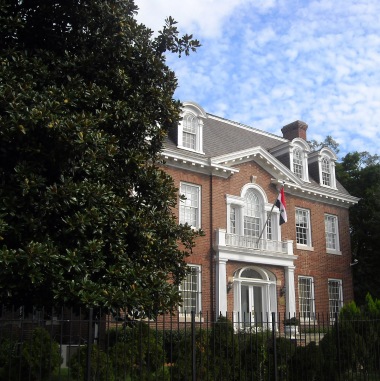 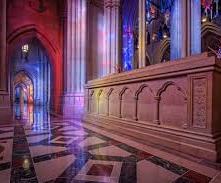 The Harding home at Marion. Stay tuned for big changes to be unveiled in September of 2020.

The Palace Hotel, San Francisco, rebuilt after the 1906 earthquake.

The sarcophagi of President and First Lady Harding, inside the Memorial at Marion.

Directly across the road from the birthplace, the Homestead at Plymouth. 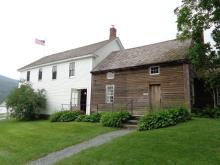 The house where Coolidge was born. Photo credit: PresidentsUSA.net. 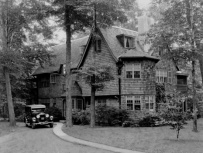