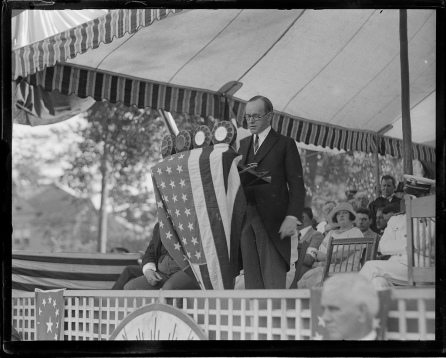 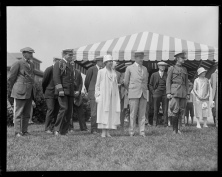 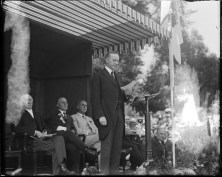 Decoration Day is our best solemn national holiday which ought to be observed with impressive ceremony. No lapse or diminution should be permitted in the yearly devotion which the people pay to the memory of those who have served in our armed forces.

As the ranks of the Grand Army of the Republic who established Memorial Day fade away, there is danger that the observance will be obscured in other more recent events. The principle involved must not be obscured. The day is sacred to the memory of all the dead who wore our uniform, from the earliest Indian wars to the present hour. In honoring their memory we are not glorifying war. We are a peaceful nation; our efforts led in securing the world treaty renouncing war as a national policy. But we honor their memory that we may glorify citizenship.

They were the antithesis of selfish individualism, merging freedom and even chance of life in the common welfare of country. In danger, choosing the course that really counts, they preserved their rights by discharging their duties. No nation can live which cannot command that kind of service. No people worthy of such service will fail to do it in reverence.