“When the people of the Colonies were defending their liberties against the might of kings, they chose their banner from the design set in the firmament through all eternity. The flags of the great empires of that day are gone, but the Stars and Stripes remain. It pictures the vision of a people whose eyes were turned to the rising dawn. It represents the hope of a father for his posterity. It was never flaunted for the glory of royalty, but to be born under it is to be born a child of a king, and to establish a home under it is to be the founder of a royal house. Alone of all flags it expresses the sovereignty of the people which endures when all else passes away…He who lives under it and is loyal to it is loyal to truth and justice everywhere. He who lives under it and is disloyal to it is a traitor to the human race everywhere. What could be saved if the flag of the American Nation were to perish?” — Governor Calvin Coolidge, Flag Day Proclamation, May 26, 1919 set for observance on June 14 of 1919.

What could be saved, indeed?

Following Coolidge’s lead to preserve our foundational principles from neglect and misuse, the Calvin Coolidge Institute is performing a vital work in the state of Nevada. They are setting an example for what is desperately needed all across America: to encourage and elect candidates with Cal’s integrity, courage and conviction. In fact, a Coolidge Coalition is forming in our area of Gulf Coast Florida. How about where you live? In studying Coolidge for some time, the more I have learned the more I come to respect and admire what he accomplished through a genuine leadership grounded on moral consistency, political wisdom, and personal resolve. While he would not have wanted any institution to bear his name, he would have taken great satisfaction in those who shoulder the high demands, not merely the blessings, of citizenship and public service. He praised those who kept our institutions true to the ideals of limited government, economic freedom, religious liberty, and individual responsibility. Anchored by the Golden Rule, progress is measured not by cutting ties with the past but by doing what is right not what is expedient, upholding the good of all not favoring the benefit of a few. Hardly outmoded, these ideals are downright indispensable. Party platforms and campaign pledges are not things to be cast aside on victory night, they furnish the direction of leadership and are the substance of a voter’s voice. This is why party cohesion is so crucial to sound government. He also understood that principles mean nothing if not kept practiced and practical, requiring brave and involved citizens prepared to govern their own government. The government, as he often paraphrased President Cleveland, works for the people, not the people for the government. In this way, we grow worthy of America. The Calvin Coolidge Institute deserves every encouragement and support. 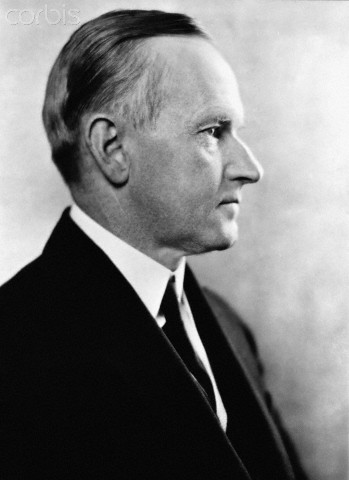 “If there is to be responsible party government, the party label must be something more than a mere device for securing office. Unless those who are elected under the same party designation are willing to assume sufficient responsibility and exhibit sufficient loyalty and coherence, so that they can cooperate with each other in the support of the broad general principles of the party platform, the election is merely a mockery, no decision is made at the polls, and there is no representation of the popular will. Common honesty and good faith with the people who support a party at the polls require that party, when it enters office, to assume the control of that portion of the Government to which it has been elected. Any other course is bad faith and a violation of the party pledges. When the country has bestowed its confidence upon a party by making it a majority in the Congress, it has a right to expect such unity of action as will make the party majority an effective instrument of government” — March 4, 1925. 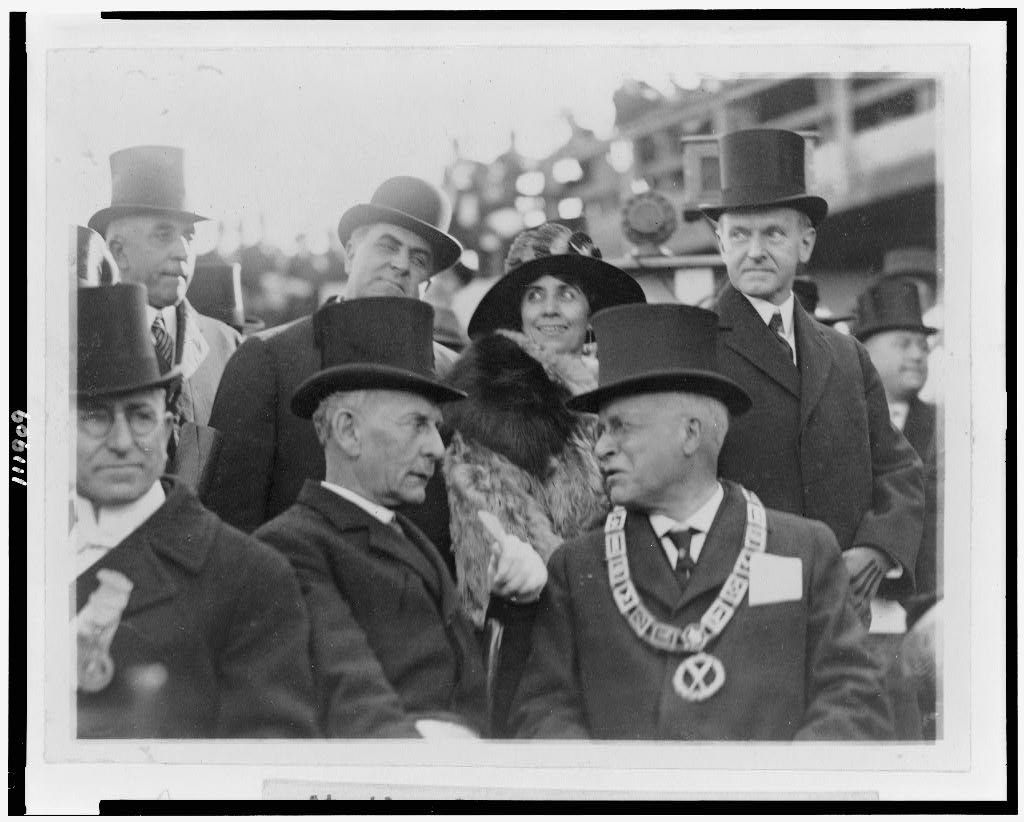