February 22nd marks the two hundred and eighty-second anniversary of George Washington’s birthday. In the 1920s the first president became a favorite target among literary elites who employed “historical debunking” to impugn the legitimacy of the Founding by criticizing the man, his leadership and legacy. Since then, time has witnessed more than one recurrence of those same supposedly “new” yet regurgitated attacks upon his genuinely great character and exceptional wisdom. Once asked a question about President Washington in the same cynical tone as those attempting to “debunk” the supposed myth of the Founders’ greatness, Coolidge raised his arm and pointed out the nearest window, offering the simple retort, “His monument is still out there” (The Talkative President p.14). What made Washington great, worthy of our appreciation and study, continues to outlast his harshest critics. Coolidge, on another occasion, once said, “It takes maturity to comprehend Washington.” Yes, it does.

This maturity is sorely lacking in too many of those who, flush with self-righteous indignation, campaign against Washington and his generation for failing to live up to our current politically correct standards. They give full vent to the condescension and vitriol they nurse toward the Founding and those who accomplished it. They seek to discredit America’s exceptional beginnings because it is not perfect enough. The maturity that appreciates and honors great men like Washington requires far more than the close-minded bigotry of far too many school faculties and boards of historical institutions.  It demands that we reckon with the people and times in which they lived on their terms, not superimposing our prejudices and biases on those who triumphed over hardships and uncertainties of which we rarely experience today. Modernity, by itself, has not given us a special insight into human nature never before understood.  We are not so enlightened as we may think just as they were not so backward and provincial as we assume they were. It is by severing ties with the wisdom of the past — as if slavery, economic disparity and all the other trite catch-phrases of political correctness cannot co-exist with anything worth learning from the past, however wholesome, right or truthful — that we now face a future living in denial of all standards, even the realness of reality.

To know who we are again, it takes maturity to return and consider Washington, not as the straw man set up by “debunkers” to be easily knocked down: as either the impeccable demi-god of the Revolution nor the rich, white Southern slave owner whose hypocrisy overshadows whatever he has to teach us. In reality, he is to be appreciated as the faithful and humble man who achieved great things not because of privilege or perfection but because he held fast to character and God as his ultimate strength, overcoming time and time again what could have been permanent handicaps and lasting failures. Greatness is not a matter of birth or even breeding. Greatness is not found in never encountering failure. Greatness is discovered by persevering through failure. Greatness is manifested in one’s character, exercising the courage and conviction to rise above the expedience of the moment for the accomplishment of what is right in the end. Washington’s faith in Almighty God equipped him with the resolve to continue each day. It was a faith not resting on empty promises but rationally grounded in God’s reliable nature. It vindicates the wisdom of integrity, teaching what is essential regardless of what century it is or how far we progress technologically. As Coolidge reflected on the value of the Bible and those timeless moral lessons from Washington and others found within the books of his boyhood, he wrote, “Amid all the conflict and change which we call progress, amid the rise and fall of the contending forces of the earth, the really important relations of life remain fairly constant. After all, the older people of my boyhood, in assuming the stability and permanence of essentials, had a wisdom which experience has demonstrated to be more sound than it formerly appeared.”

Included in such sound wisdom is the virtue and valor of George Washington even now. He possessed a greatness stemming not from the accolades or privileges others gave him but from the kind of man he prepared himself to be, the discipline he exercised to master himself rather than be enslaved by an absence of moral standards, and the will to serve (not himself) but the good of others. He still stands because character outlasts time itself. Happy Birthday, George Washington! 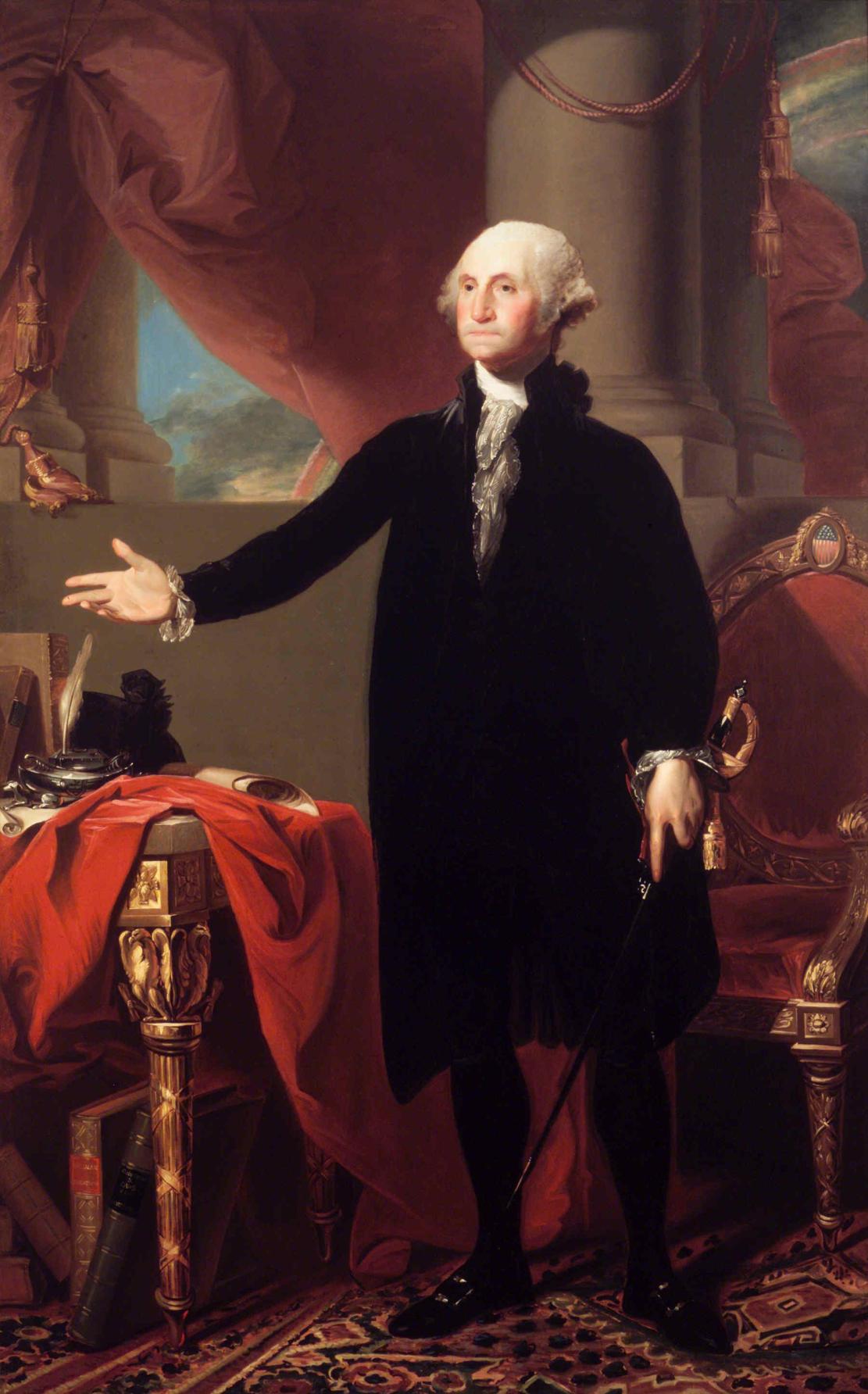 As the 7th of January marked the well-known “Have Faith in Massachusetts” inaugural speech of Coolidge’s presidency over the Massachusetts Senate beginning in 1914, one hundred years ago, the profound observations of that address find reiteration at the end of his life with equal force and persuasive insight. Coolidge remained philosophically consistent, unchanged even after a long career of public service could have diluted his sense of himself or surrendered convictions in the name of “practicality.” Moral rightness and wrongness were very real to him. Their existence kept him coming back to God for strength to walk humbly and lead righteously. He retained a firm grasp of principled reality that helped navigate through many a political “thicket.” To the end, he kept his commitment to the existence of truth and the inability of man, through his own power, to remove moral responsibility and repeal Divine law.

“For more than a generation we have been worshiping science and glorying in its application to our physical needs. No one should underestimate the value of our advance in knowledge or fail in due appreciation of those who for no reward and little recognition have unselfishly devoted themselves to years of research, which had enormously contributed to the comfort, convenience, health and material power of their fellow men. But all the wonders with which science has surrounded us merely tell us what we can do, they do not reveal what we can be. Of themselves they add nothing to our moral power and are indifferent to the higher aspirations of the soul.

“Science alone furnishes no guarantee of progress. It can be used, as many of us have seen, for evil and destruction. It gives us quantity but we also need quality. If we want to increase our knowledge of liberty and patriotism, of justice and mercy, of self-sacrifice and charity, of salvation and immortality, of any of the ideals which raise men above themselves, we turn to literature.” As Coolidge made clear earlier in this same article, his training for life, from very early on, included “the most important book in the world,” the Bible.

Coolidge continues, “Give a man all knowledge of material forces and with it he may involve himself and all the world in complete ruin, but plant a noble thought and a moral purpose in the human mind, and not only are they incapable of being used for any evil design but they have a contagious power of their own for immeasurable good. Without them there is little which is capable of supporting and advancing civilization” (“Books of My Boyhood,” published in Cosmopolitan, October 1932).

Brittany Baldwin of The Imaginative Conservative has produced a superb review of Dr. Thomas Silver’s enduring work, Coolidge and the Historians. While Dr. Silver is regrettably no longer with us, Ms. Baldwin has done well not only in assessing the value of recent studies on the thirtieth president (as in Coolidge by Amity Shlaes and Why Coolidge Matters by Charles Johnson), she looks back to the prime mover of restoration for Coolidge’s record and legacy.

It was Dr. Thomas Silver who returned honest standards of scholarship to the most underrated president of modern time. It was Dr. Silver’s work who laid the foundation for a renewed appreciation of Coolidge now. Ms. Baldwin has done a commendable job in reminding us of the indebtedness we all hold to this good and faithful scholar, Thomas B. Silver, the man who “started it all.” As Dr. Silver continues to exemplify the best of Claremont Institute so Ms. Baldwin is a great credit to Hillsdale College.