This was Governor Coolidge’s response to an exasperated woman who had tried and failed at drawing out from him some colorful story of his college days. He had no lurid skeletons in his past and no interesting secrets to reveal. In desperation to fill her magazine article, she asked, “Surely, Mr. Coolidge, you must have taken some part in athletics at the college.”

Coolidge, without ever breaking a smile, replied, “Yes, I did, an important part.”

Entirely lured in to the prospect that she had her story, the journalist breathlessly followed up, “Oh, that is fine, and what part did you take, Governor Coolidge?” To which he answered with the words above. 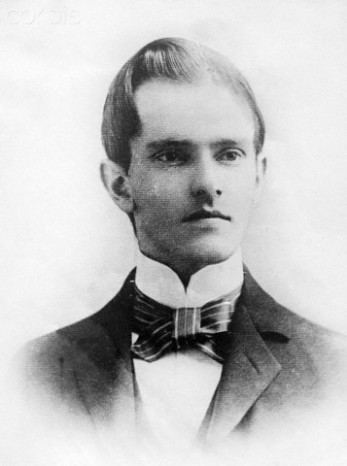