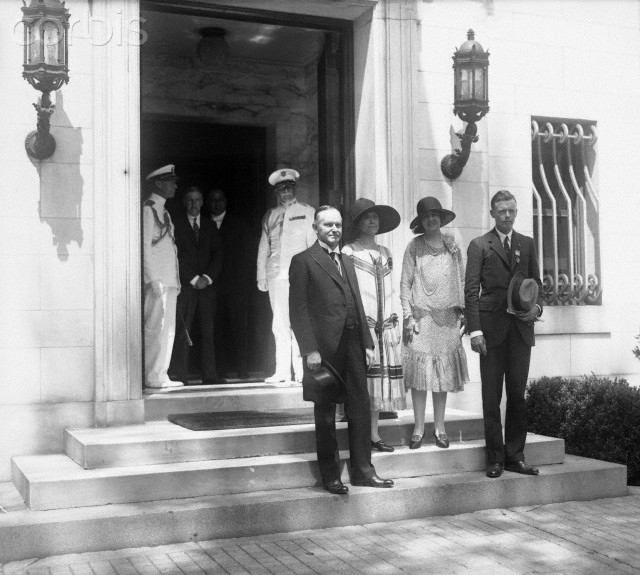 The Coolidges host Charles Lindbergh and his mother, June 11, 1927 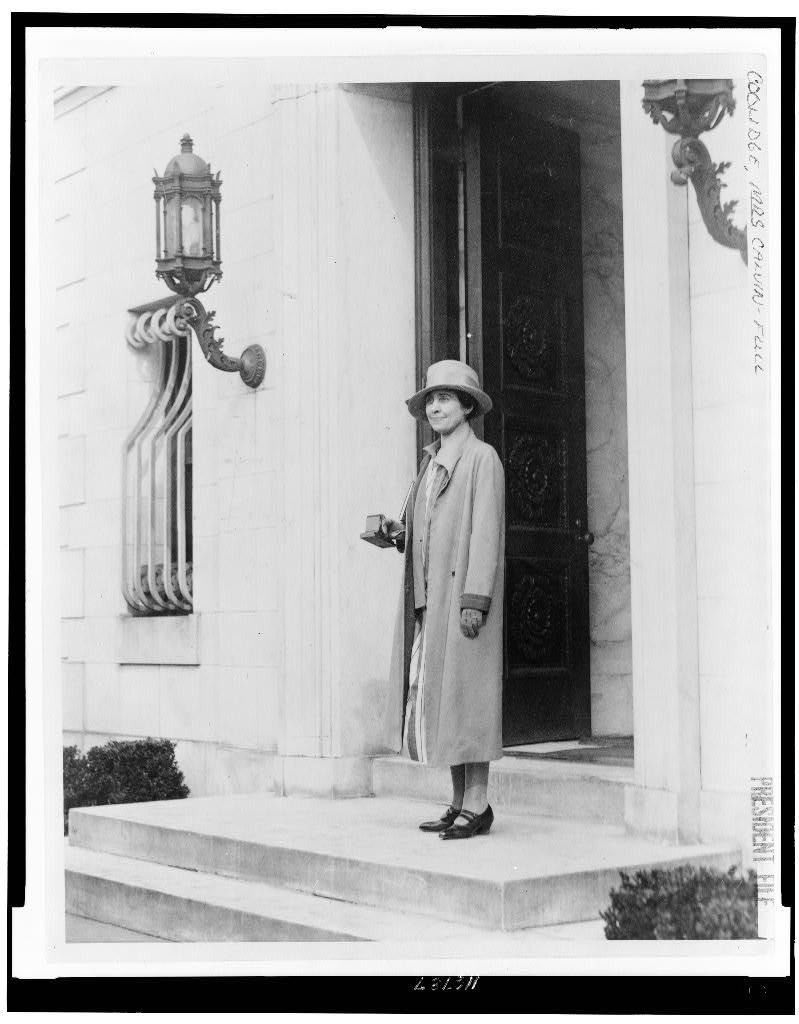 The Coolidge start their gradual move into the Patterson home, spring 1927. Courtesy of the Library of Congress. 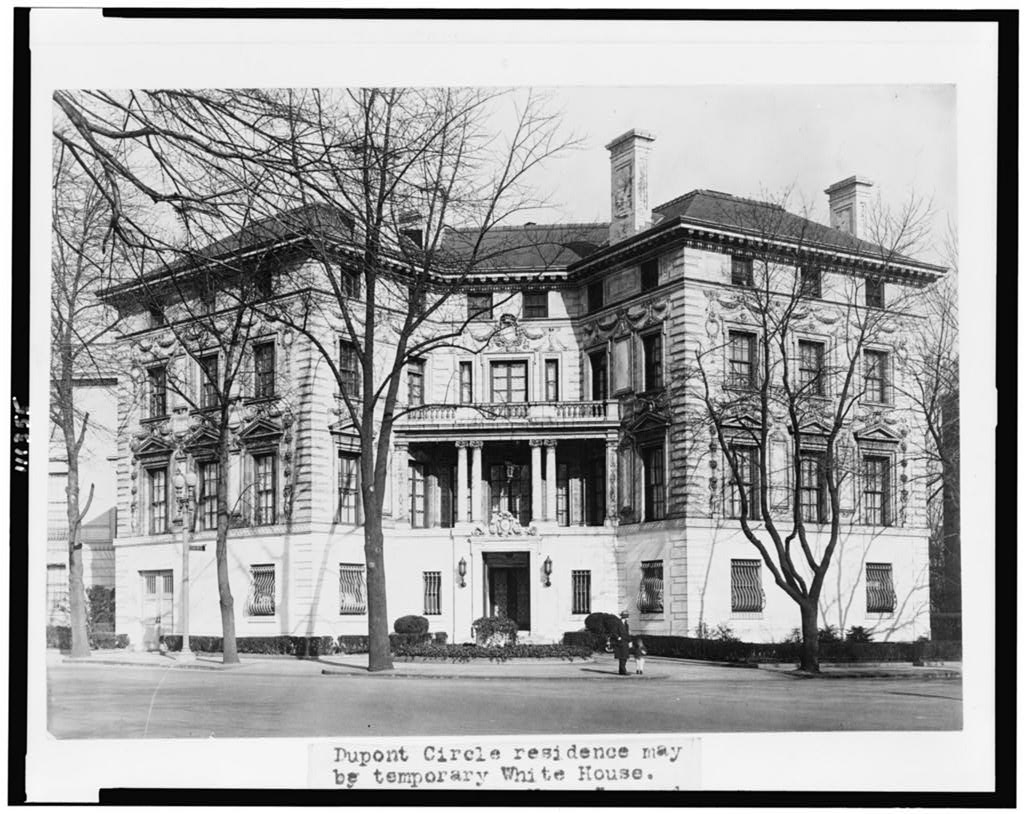 Courtesy of the Library of Congress

Sadly, history has been sold off and sectioned into rental apartments. The Patterson home, best known for its use as the temporary residence for President and Mrs. Coolidge from March to June 1927, during the renovation of the White House, has been sold for $20 million in order to serve as rental housing. Built in 1903, the landmark passed from Mr. Patterson to the Red Cross in 1948 which sold it to its last owners, the Washington Club in 1951. It was where the Coolidges received the pioneering aviator, Charles Lindbergh, after his solo flight across the Atlantic that June. This home, witness to so many long-forgotten, historic moments, will be officially overhauled and its significance lost. What a regret to watch it go.