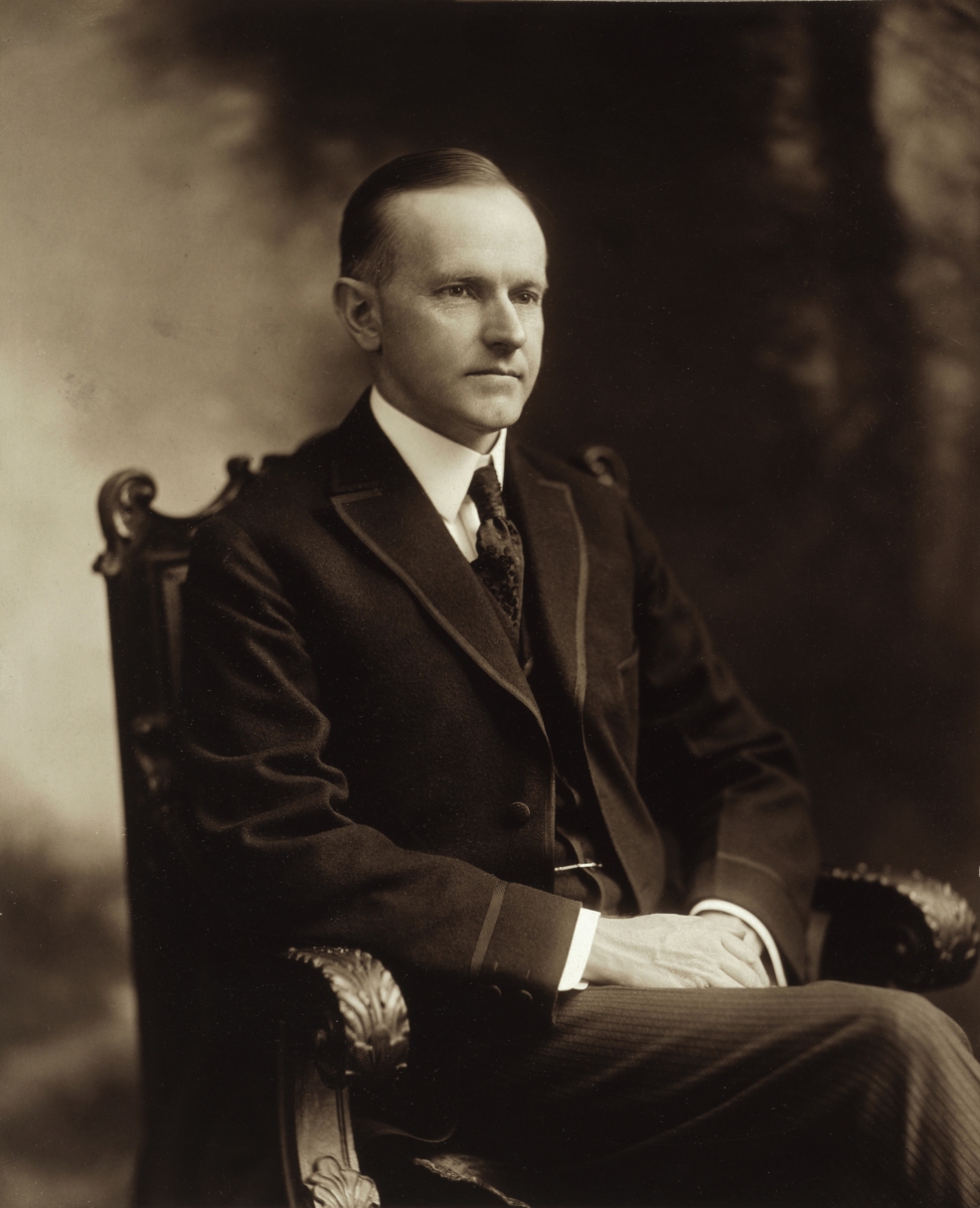 We all want to look our best in the public eye. Some succeed and are rewarded. Others fail and plummet in the most humiliating of fashions. Presenting what we do to customers is a constant balance between advertising what we offer without compromising our character and genuineness.

When we study how others have mastered this challenge, we seek to learn the fundamentals, the essentials that transcend a particular time and place so that we may replicate the example good leaders bequeath us.

Calvin Coolidge was such a leader. Oh sure, he is little-known today and those who do know of him, have heard more of the caricature surrounding the mythical “Silent” Cal than the real qualities of the man. When we look for that more accurate understanding, it means going back past those whose prejudices and “axes to grind” have blinded them from accepting who the man truly was. One contemporary, who worked closely beside him in Coolidge’s early Massachusetts career, is Benjamin Felt. Mr. Felt witnessed the intense days of 1919 when the police of Boston voted to walk off the job to go on strike, leaving the city defenseless before the opportunities of vandals, looters, and thieves in September of that very uncertain year. Seattle had already been virtually shutdown by strikes, would the great city of Boston follow suit?

Coolidge teaches us that our words need not indict us. We do not have to live with the regret of a rash guarantee, a hasty statement or pressured response. We fail to recognize the liberating truth that a person is rarely hurt by words never said. It is all the more amazing that Coolidge, contrary to his detractors, said plenty but he placed such care in his speech that he could live with himself and stand blameless before others.

Mr. Felt, assessing Coolidge’s decisive response to support the city’s police commissioner, relieve the striking officers and resist union pressure to restore them, saw character where others later would see political calculation. Later eyes would see the past as consisting of foregone conclusions. As events unfolded at the time, however, nothing was foregone, everything had to be worked out carefully.

Having followed closely the facts as they came in and knowing his hometown as he did, for Mr. Felt was from Boston, he knew that in Coolidge, there was no subterfuge, no facade compensating for a lack of virtue or ability. Felt put it this way,

“Budding statesmen, who study the Coolidge course, will early discover that he did not backtrack. There were never any contradictions about him. There were no upsetting discoveries to be met. Although he had been making speeches for years, none rose up to smite him. The more his record was investigated, the more like Coolidge it appeared. To a degree rarely equaled he had followed the course of his own charting. Having all his life been short on promising, he had no explaining to do over unkept promises. Persons disagreed as to the positions he took and as to the policies he adopted, but not as to the man. States which chose hostile legislators gave him their electoral vote. Aspirants for political honors may well study the singular career of Calvin Coolidge to discover how he came to have such a hold on the American people. If they seek to explain it in the development of a publicity technique, theu will be wasting their time. They can to better advantage look at something more fundamental than techniques, a sincerity of purpose and a genuineness of expression that carried its own conviction. No doctoring was needed to make it palatable” (“Some Points of View About Calvin Coolidge,” Vermont History, October 1955: 316-7).

Successful business operates no less through the same principles. Customers see through the cheap attempt to “get by” on showmanship without substance, the thin veneer of self-promotion covering incompetence or worse, dishonesty. Remaining authentically yourself is what secures respect, not only with one’s self and the marketplace but God. We hold to the genuine not for what it gets us, but because it is everlastingly right. 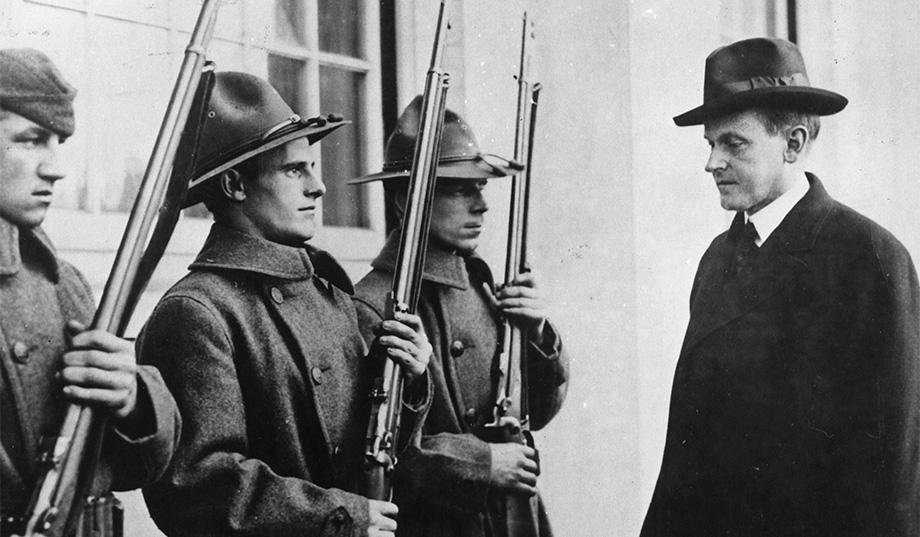 Governor Coolidge reviewing some of the State Guard, called to restore order and observance of the law in Boston.

Trying to win the sale whatever the consequences, taking people’s money without regard for that greater commodity – trust built on integrity – may accrue results for a time but we never escape the heavy costs in the end. Judging the bridge of credibility as secondary to taking as much as one can, “burning bridges” so that others cannot access your revenue stream or customer base is but self-deception. It will be seen for the dead end that it is.

Good leadership makes good business. Whatever line of work we do, whatever product we offer, whatever service we provide, it can all be undone with a breach of trust, a break in dependability, a departure from integrity. We are all in the trust business then. That is why studying good leaders, men like Calvin Coolidge, sharpen us, as the proverb says, as iron sharpens iron.

One thought on “On Authenticity”